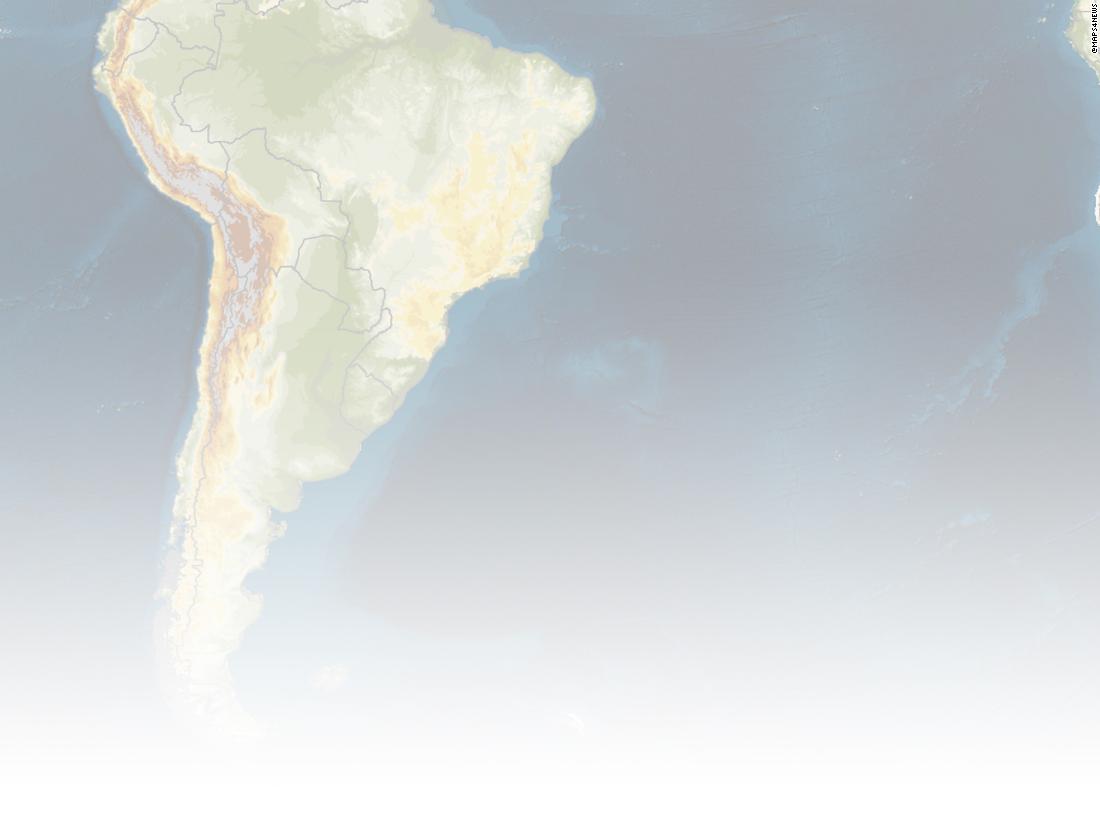 When a solo traveler went missing in Peru, it changed her family's lives completely

This story is based on official statements from Peruvian police, hours of interviews with family members and friends of Carla Valpeoz, and previous CNN reporting.

(CNN)Shortly after his daughter Carla went missing in Peru, Carlos Valpeoz left behind his old life as a contractor in the Texas Hill Country and boarded a plane to find her. He brought only a backpack with him, unsure how long he'd be away from home.

Valpeoz, 71, conducts himself with relentless force, but his eyes and the weight he's lost reveal his exhaustion. When he talks about his daughter -- his "Carly," his "Carlita" -- his husky, deep voice breaks into sobs.
For nearly six months he has traveled to nearly a dozen small towns in a remote region of the Peruvian Andes called the Sacred Valley. He takes flyers with his daughter's face printed on them and walks from house to house, interviewing anyone who might have seen her. Living on his savings, money from his son and some GoFundMe donations, he's been staying in small hotel rooms and trying to spend as little as possible on food and toiletries.
Carla was on her way to an Inca archaeological site near Cusco on December 12 when she vanished and her family's lives turned upside down.
Carlos Valpeoz takes a break from walking around the Pisac Archeological Park. He has been searching for his daughter in Peru since she went missing.
Her father has traveled across mountains, walked through massive cornfields and searched remote caves looking for her. He's developed relationships with the local police, and even embedded with them to search suspected drug houses.
Read More
Along with his son, he has tracked down people who met Carla before she vanished, found the backpack that she left behind at a hostel, requested surveillance footage and tried to request cell phone tower data, only to learn that previous police requests were never completed.
"People need to understand that if they suffer a tragedy like my family has been suffering, they need to know to be prepared for the worst, that they need to take matters in their own hands," Carlos Jr. said.
While the State Department has declined to share exact numbers on how many Americans have gone missing abroad in the past five years, stories of US citizens who vanish in a foreign country have recently made headlines. News outlets have covered the last known moments of a New York couple that vanished and was later found dead in the Dominican Republic, detailed the final conversations that a Florida woman who was murdered in Costa Rica had with her family, and published the travel photos of a North Carolina teacher who was murdered while backpacking in Mexico.
But the quiet struggles of the families of travelers who go missing have gotten less attention.

Chasing her dream in Peru

At 35 years old, Carla is a legally blind woman who has traveled extensively -- in part to show that she couldn't be defined by her disability, and in part to see as much of the world as she could before completely losing her sight.
By December 2018, Carla had traveled to about 20 countries by herself. She had studied Arabic in Egypt, worked with abandoned children in Yemen and traveled to remote villages in Indonesia to advocate for indigenous women. Her family said she had always dreamed of visiting Peru, but she hadn't gotten the chance.
When her friend, Alicia Garcia Steele, told her she was going to travel to Lima to be the maid of honor at a wedding, Carla jumped at the opportunity to go with her. Carla's mom helped her pick out a navy blue dress and a pair of beige ballerina flats for the wedding.
After taking a bus and two plane rides from Detroit, Carla and Garcia Steele arrived in the bustling capital of Lima just in time to help with last-minute wedding details. They would later dance all night at the reception and celebrate Carla's birthday on the beach.
Maria Valpeoz points at the day she found out her daughter Carla was missing.
For the last stretch of their two-week trip, Carla planned to travel alone to hike Machu Picchu, even after her friend advised her not to go by herself.
The day Carla left for her Machu Picchu trip, Garcia Steele grew nervous and kept texting her as the hours passed. She provided CNN with screengrabs of the messages.
"Carla are you there?"
"Carla I'm so worried and have not heard anything from you."
"Is everything ok?!?!"
"Please please please write me when you can."
"Carla. How are you. I'm dying to hear from you."
When Carla replied -- more than 12 hours later -- she apologized, blaming the lack of Wi-Fi and her packed travel itinerary. Garcia Steele was glad to hear that Carla was OK, but something else in that text alarmed her.
"I had a big issue that I need to resolve that I'll do it before I get home," Carla wrote.
This was one of the last times Garcia Steele would hear from her.
Her friends and relatives were unable to reach her for a few days. They didn't panic until Carla missed her flight back to the United States.

Her mom had just moved cross-country for her

Maria, 66, had been living in Detroit for only a few months when Carla traveled to Peru. When Maria retired from her job as a victims' advocate for the Kendall County District Attorney in Texas, Carla asked her mom to move in with her.
Maria suspected her daughter's eyesight was worsening. Carla suffered from cone-rod dystrophy, a condition that causes a person's vision to deteriorate over time. After she was diagnosed at age 10, her mother pushed her to learn Braille and other skills that would prepare her to be fully blind.
Carlos Jr. and his mother Maria, holding Carla's favorite sweater, at his home in Brooklyn.
Carla became very independent, living by herself, walking and biking around the city. Sh