The early morning launch of a Delta IV Heavy rocket was scrubbed on Saturday, just seconds before its planned liftoff from Cape Canaveral, Florida.

The huge rocket’s engines briefly ignited as the countdown neared zero, but a computer aborted the launch at T-minus 3 seconds, according to United Launch Alliance (ULA), which is conducting the launch. 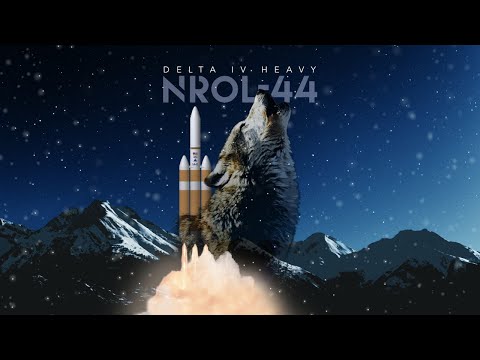 It was supposed to lift off at 3:28 a.m. EDT with a national security payload for the National Reconnaissance Office, according to a statement from ULA.

Crews made sure the rocket was safe and drained its cryogenic fuels once the launch was officially canceled.

“The bird is in good shape. This was an automatic abort during the ignition sequence. Cause appears to have been in the ground system. System functioned as intended to protect the vehicle and payload,” United Launch Alliance President and CEO Tory Bruno said on Twitter.

Bright satellites in the thousands could impact future space discoveries

A new launch date has not been announced, but ULA said that it would be at least seven days before they could try again.

United Launch Alliance is a joint venture between Boeing and Lockheed Martin.

Earlier this month, ULA and SpaceX won a military launch competition worth at least $653 million.