Blackpink announced they will perform their first-ever livestream concert, called “The Show.”

The concert will stream on YouTube on Sunday, December 27, at 12 AM ET via the K-pop group’s YouTube channel.

“We wanted to end the year with something very special for our Blinks who have been waiting so patiently for us,” the group said in a statement. “We hope everyone can comfortably enjoy our first-ever livestream concert THE SHOW at home and hopefully join in on some special perks we’ve prepared for those who join our channel. Overall we’re super excited to share this fun moment with our blinks and we can’t wait till THE SHOW.”

The livestream will include performances of songs from “The Album,” which the group, made up of Jennie, Jisoo, Lisa and Rosé, released in October.

The group will go live on its YouTube channel Thursday at midnight to talk about “The Show” with fans. 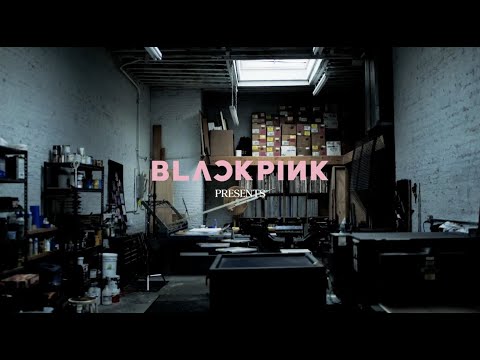 Blackpink is the second most-subscribed artist on YouTube. They have nearly 54 million subscribers, and their various music videos have garnered over 1 billion views.