J-Hope of BTS debuts solo album ‘Jack in the Box’

Exactly one month after K-pop megastars BTS announced they were pressing pause to pursue individual projects, group member J-Hope has done just that.

His solo album titled, “Jack in the Box,” made its debut on Friday.

J-Hope also released a music video for the track “Arson,” which is featured on the album. 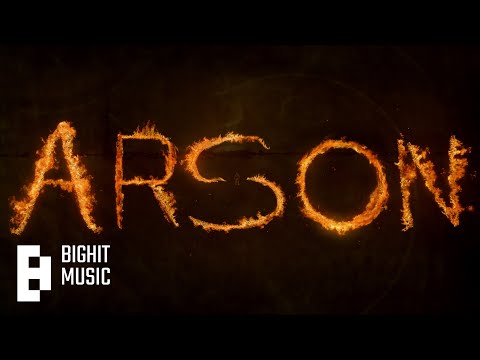 This isn’t the first time that fans have heard J-Hope solo. He debuted a song with Becky G called “Chicken Noodle Soup” in 2019 and a mixtape called “Hope World” in 2018.

J-Hope also has ongoing projects with BTS, including a new deal to bring specials to Disney announced earlier this week.