We bring you 5 stories that will get you up to speed and on with your day. Updates at 6am, 9am, 12pm, 5pm and 10pm Eastern, every weekday. 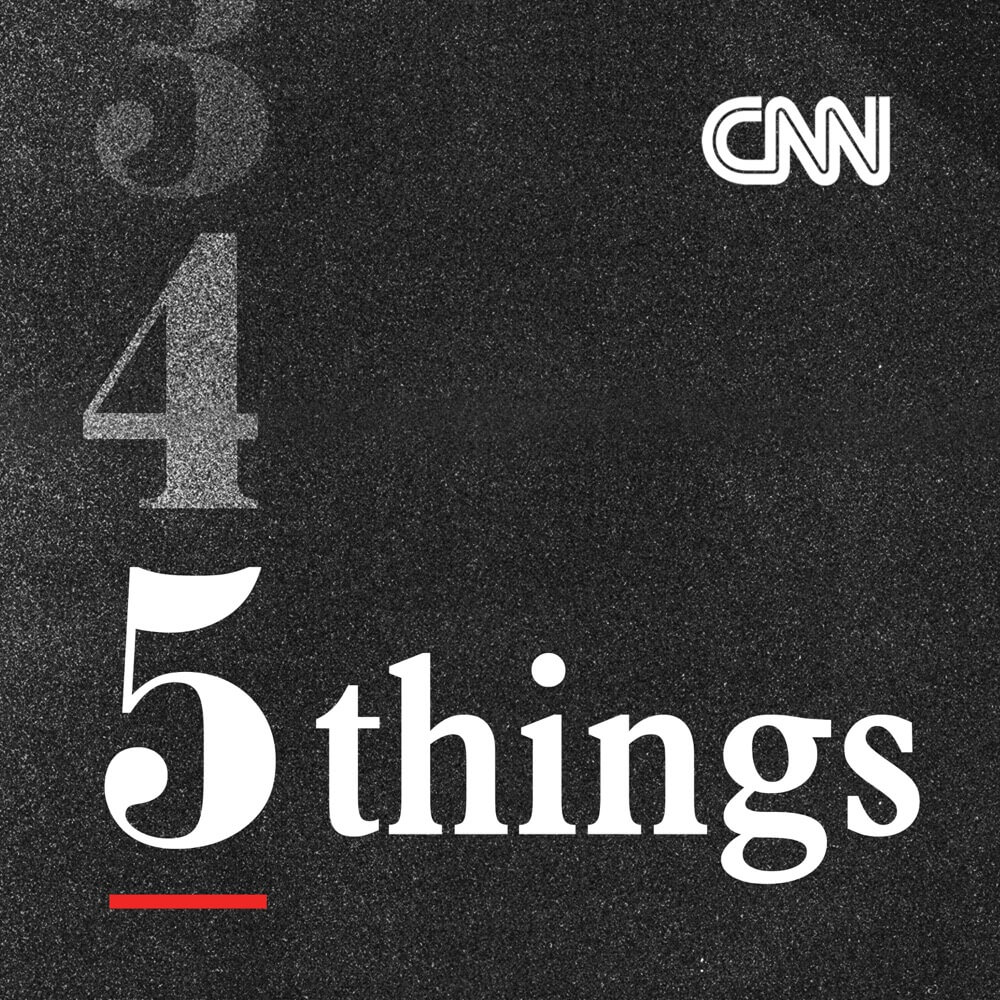