All There Is with Anderson Cooper

Anderson Cooper takes us on a deeply personal exploration of loss and grief. He starts recording while packing up the apartment of his late mother Gloria Vanderbilt. Going through her journals and keepsakes, as well as things left behind by his father and brother, Cooper begins a series of emotional and moving conversations about the people we lose, the things they leave behind, and how to live on - with loss, with laughter, and with love. 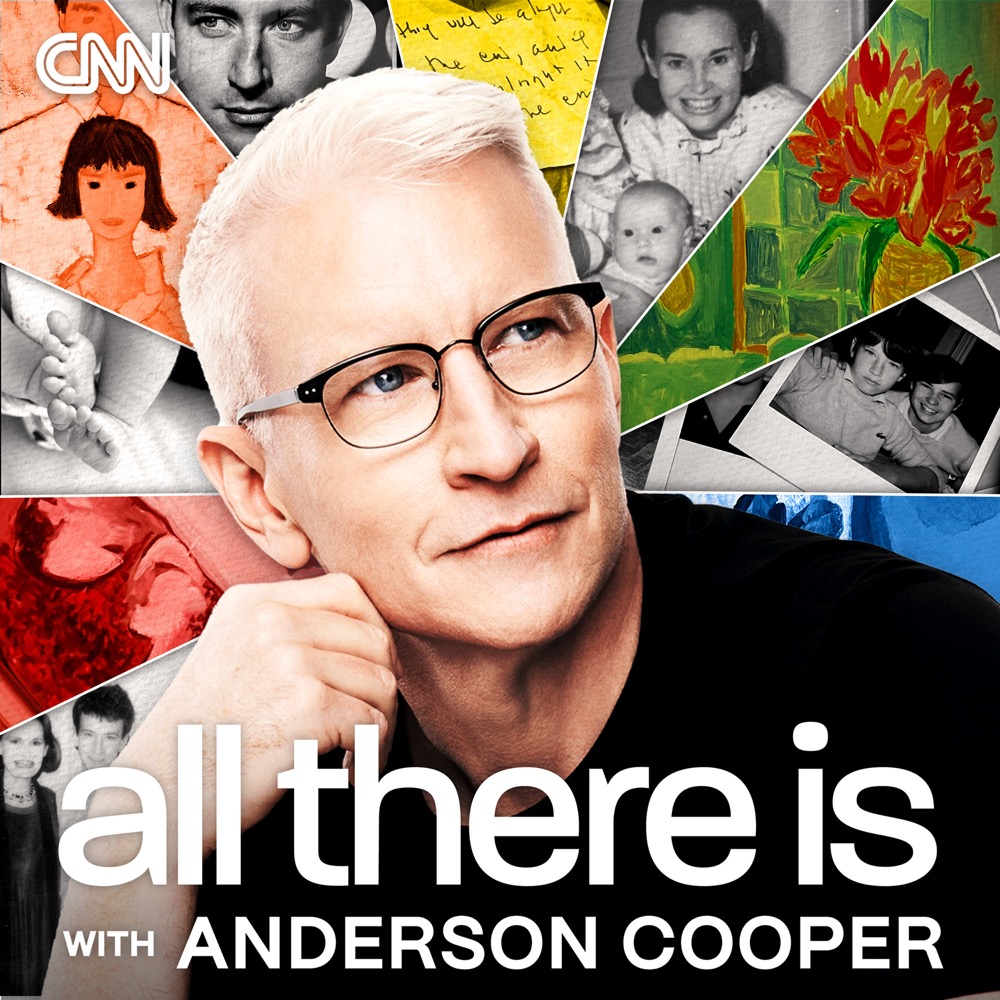