If there's one thing we knew about 2020, it's that what's supposed to happen might not. This November was no exception. In Election 101, we’re getting back to the basics of what's at stake when you cast your vote. Whether you’re a political novice or longtime expert, this podcast will bring something new and vital to your understanding of what it means to be democratically elected. Hosted by CNN's Kristen Holmes. 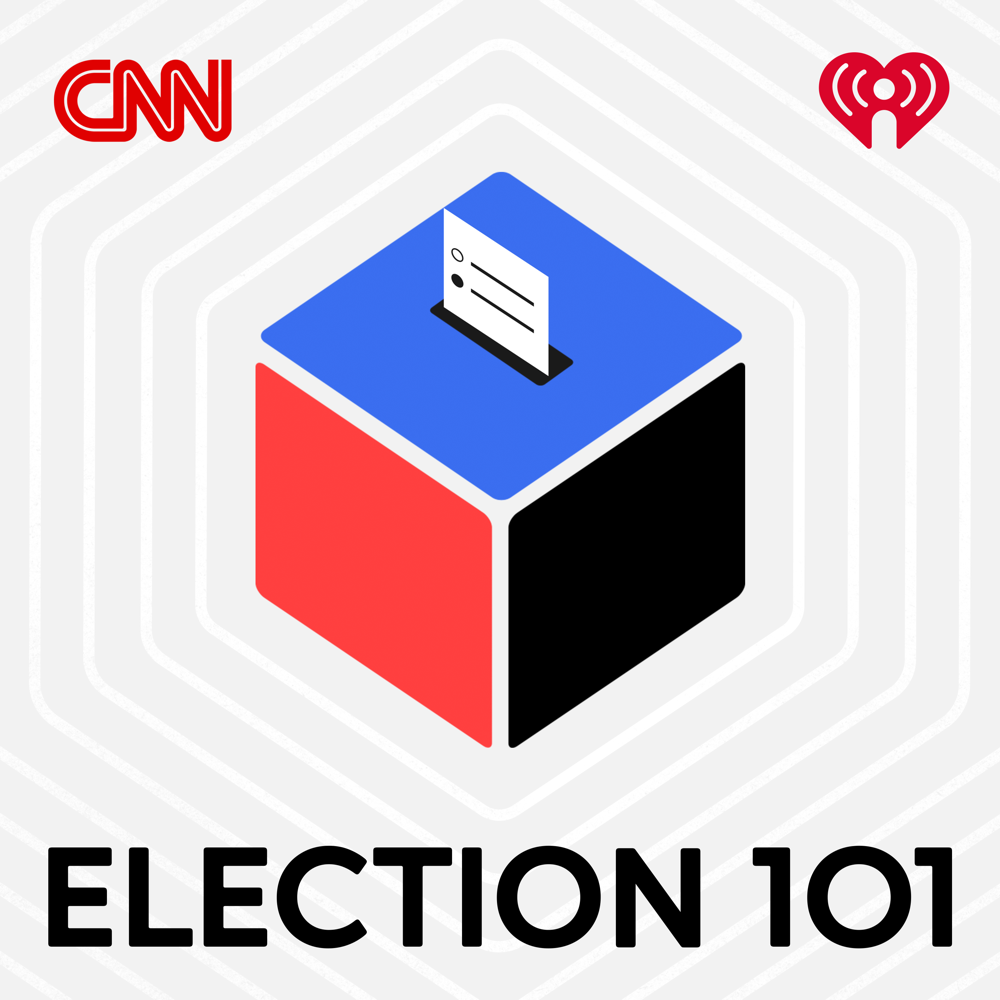