Erin Burnet OutFront: Out in the field. In front of the headlines. A courageous and unconventional nightly news program. 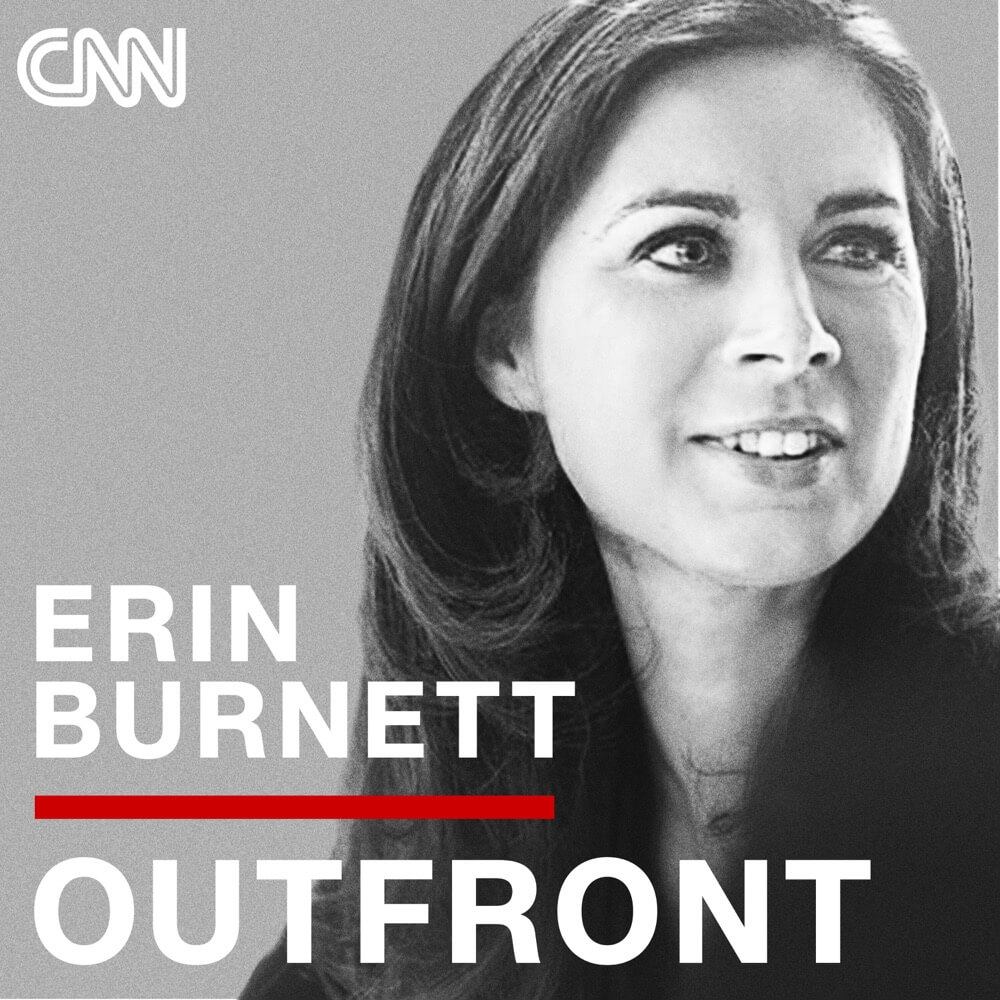