You’ve been overwhelmed with headlines all week – what's worth a closer look? One Thing takes you into the story and helps you make sense of the news everyone's been talking about. Each Sunday, host David Rind interviews one of CNN’s world-class reporters to tell us what they've found – and why it matters. From the team behind CNN 5 Things. 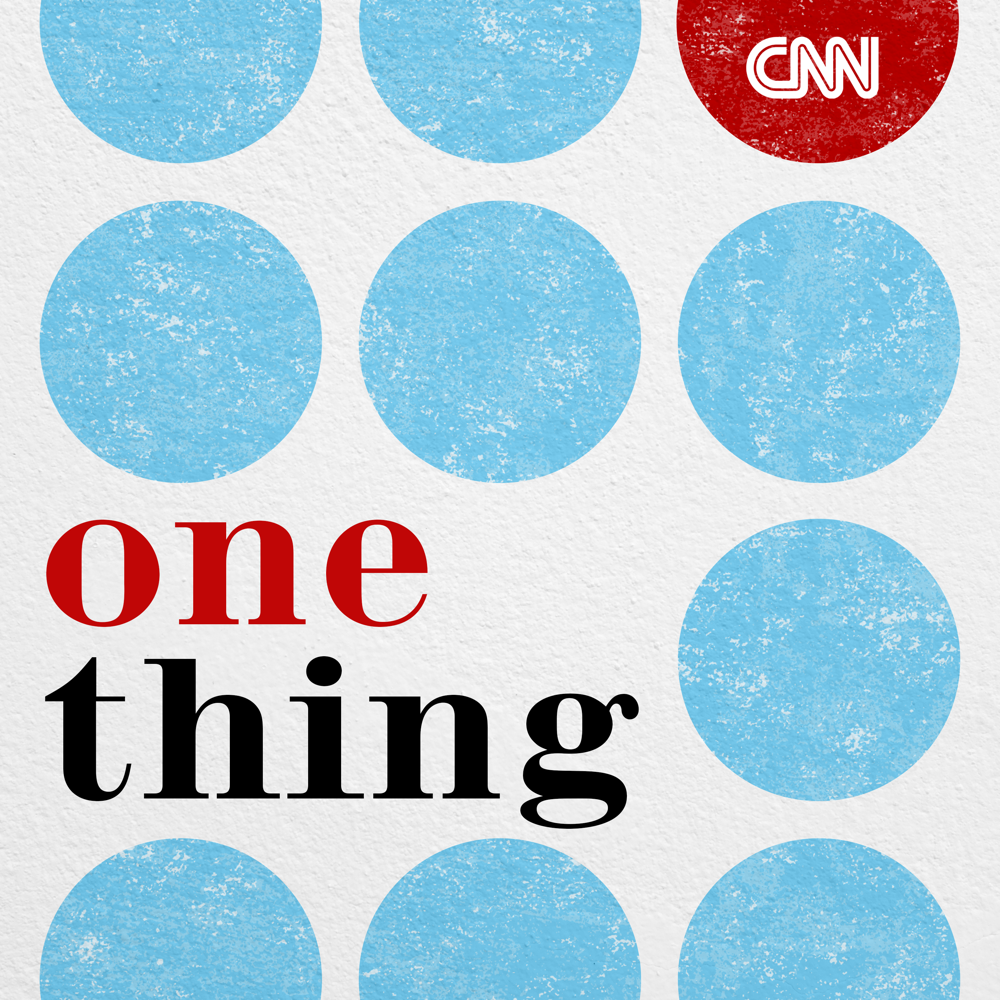