Reliable Sources examines how journalists do their jobs and how the media affect the stories they cover in this weekly CNN program. 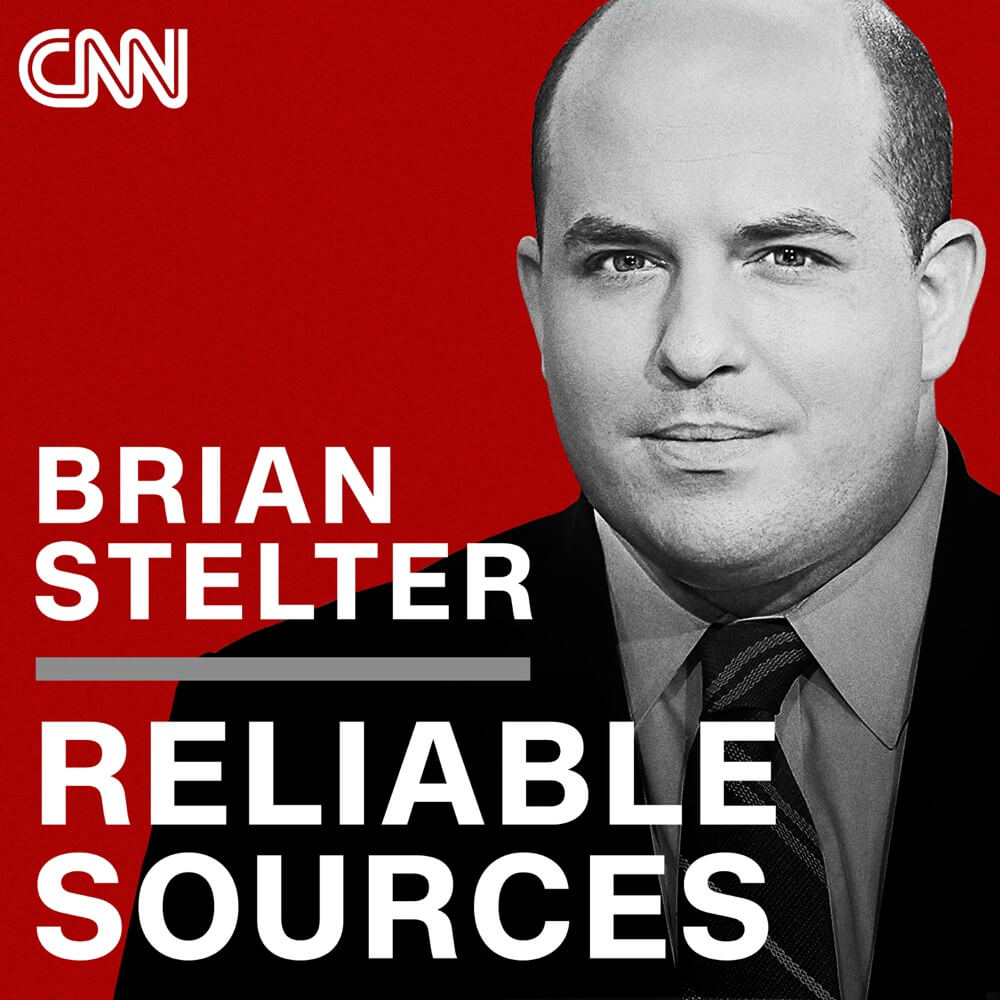