In a special ongoing season, CNN reporters take us on-the-ground in Ukraine to document Russia’s invasion, the escalating conflict, and what it means for the rest of the world. 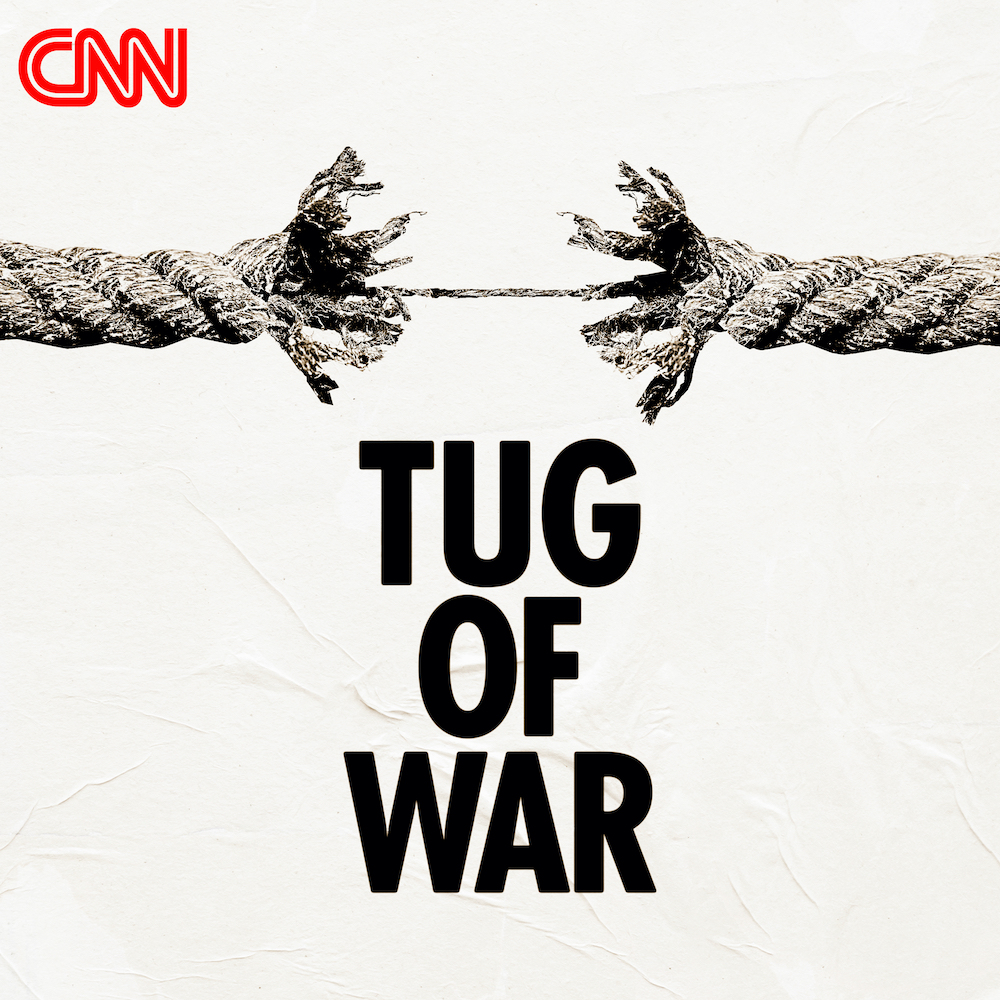