Our live coverage of the 77th Golden Globes has now ended. Go here or scroll through the posts below to read more.

It's a wrap for the Golden Globes.

So what did we think?

Was the fashion up to par? Did Ricky Gervais cross the line with some of his jokes (some of which seemed to make the room squirm)? Are the winners Sunday night a foreshadow to the Academy Awards?

One clear winner beyond the trophies was the film "1917."

The World War I film is in wide release soon and winning best motion picture drama will probably give it a boost. 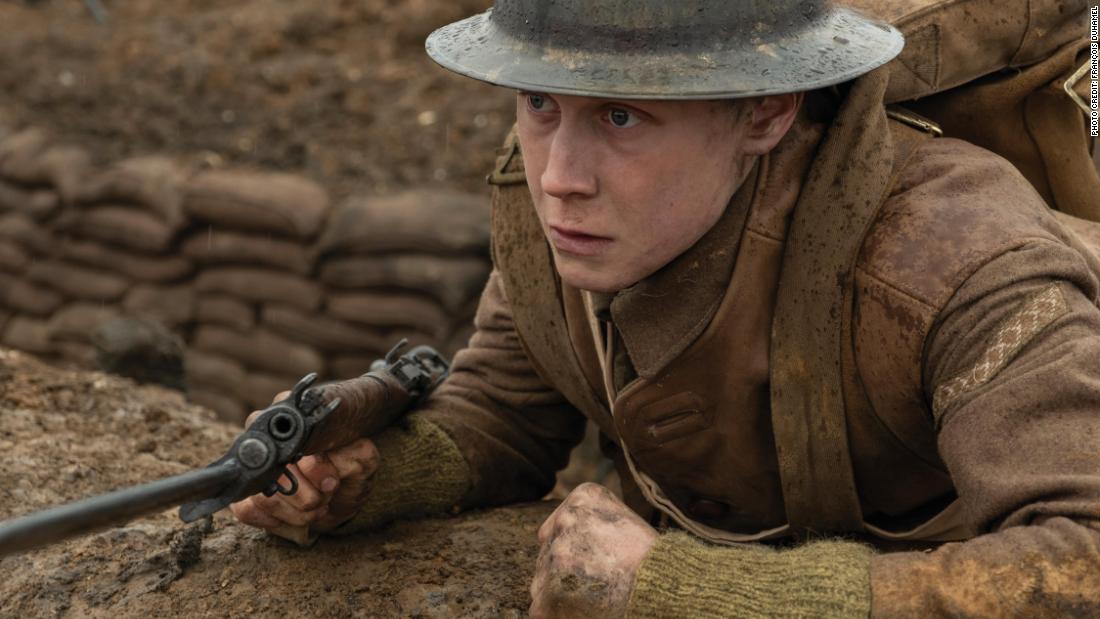 “1917” has won best drama film at the Golden Globes, beating out fellow nominees “The Irishman,” “Marriage Story,” “Joker” and “The Two Popes.”

Earlier in the night, Mendes took home the award for best director for the film, thanking his fellow nominees.

"There's not one director in the world who is not in the shadow of Martin Scorsese, I just had to say that," Mendes said. 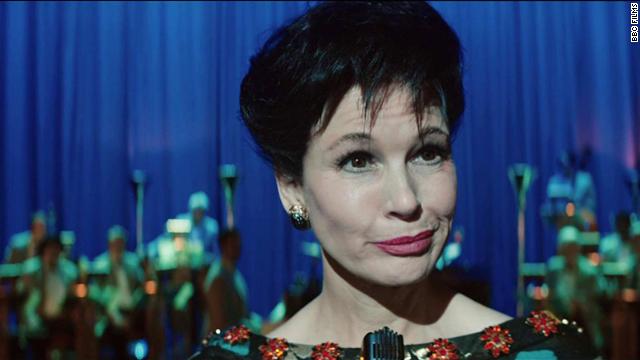 The actress had been out of the limelight for a minute and reminded us of that in her acceptance speech.

This win is probably sure to bolster Oscar buzz for the actress.

Joaquin Phoenix is quirky. He's an artist. What did you expect?

Accepting his award for Best Performance by an Actor in a Motion Picture - Drama for "Joker," the actor jumped into climate change, and praising the awards show for the "bold move of making tonight plant based," referencing the meat free menu at tonight's event.

Phoenix also thanked his fellow nominees, saying, "I really do feel honored to be honored with you."

He thanked "Joker" director Todd Phillips, calling him an "amazing friend and collaborator."

Phoenix added that he was "such a pain in the ass" he can't believe people on the film put up with him.

He thanked his fianceé Rooney Mara, and sent well wishes to Australia.

"Together hopefully we can be unified and hopefully make some changes," he said. 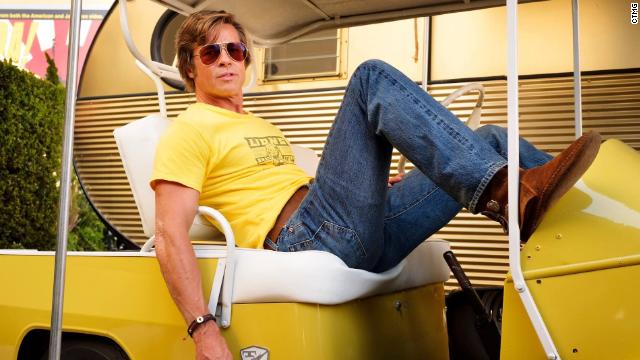 Winning a Golden Globe is a cool thing to do while awaiting the birth of your first child.

That's just what Quentin Tarantino did Sunday night. His ode to 1969, "Once Upon a Time in Hollywood" took home the best motion picture, musical or comedy award.

Tarantino earlier shouted out his wife Daniella Pick who he said was at their home in Tel Aviv awaiting the birth of their baby.

When Will Ferrell leaned in to Pierce Brosnan and said, "My God you are good looking," we felt that.

The pair were presenting the award for best motion picture, musical or comedy when Ferrell took the opportunity to pay the former James Bond some compliments.

It's really something, Ferrell said. "I love everything that's going on here...the hair, the beard. Thank you."

For the record "Once Upon a Time in Hollywood" won.

Taron Egerton channeled Elton John then thanked him as he took the stage for his win for Best Performance by an Actor in a Motion Picture - Musical or Comedy - Rocketman at the Golden Globes.

Egerton took home the award for playing the music legend in "Rocketman," and was up against some stiff competition.

He beat out Daniel Craig for his role in "Knives Out," Roman Griffin Davis in "Jojo Rabbit," Leonardo DiCaprio in "Once Upon a Time... In Hollywood" and Eddie Murphy in "Dolemite Is My Name."

Egerton was a first-time nominee.

Awkwafina won best actress in a motion picture, musical or comedy for “The Farewell."

History made: Scoring the trophy also made her the first performer of Asian descent to win a Golden Globe in a lead actress film category.

Awkwafina thanked some of her costars, her director Lulu Wang, her late mom and her father, Wally.